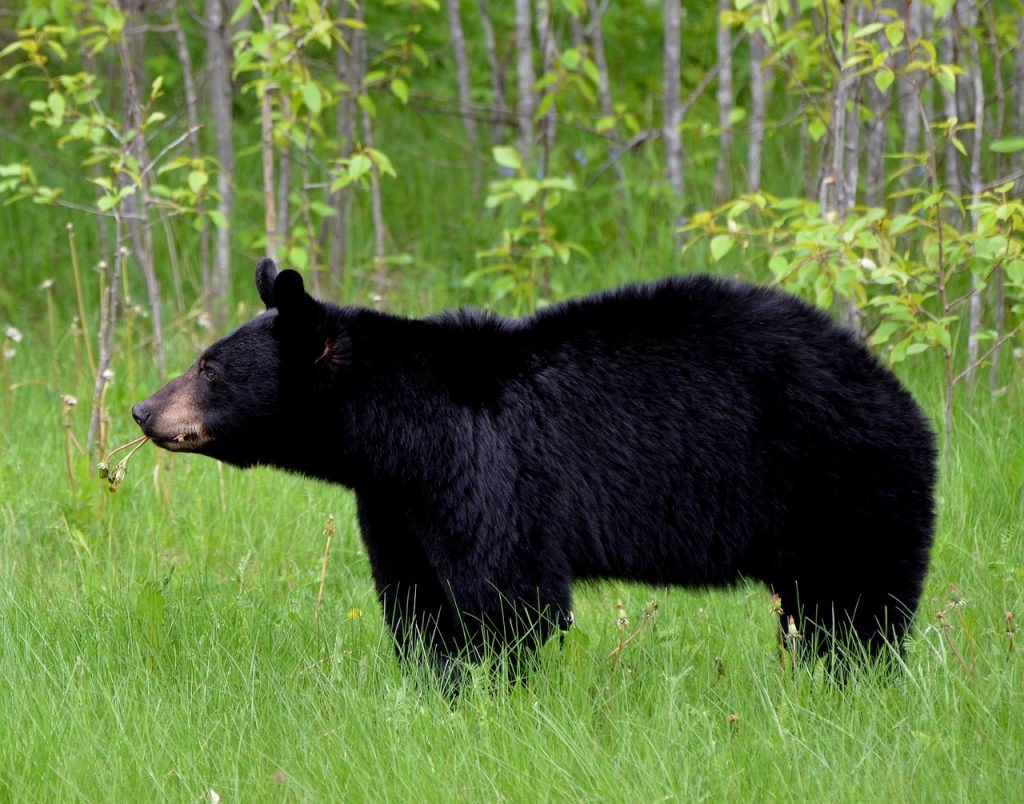 Here’s a snip of a cool article from the Smithsonian that reminds us that while data collection and sharing can be great, sometimes data’s immediacy can cause new problems and it’s important to put the brakes on. Sure, park rangers at Yosemite want to help visitors learn what bears do and how they move, so why not share the GPS data of some bears? At the same time, some tourists to the park, armed with real-time data, might use it to find bears … and that disrupts things. From the article:

Hundreds of black bears amble through … Yosemite National Park in California … [N]ow, thanks to a new tracking system, fans of the furry animals can follow the creatures’ meandering paths—from the safety of their couch.

As Scott Smith of the Associated Press reports, the park recently launched a website called Keep Bears Wild. One of the site’s main features is the aptly-named “Bear Tracker,” which traces the steps of bears that have been fitted with GPS collars. But the animals’ locations are delayed, Ryan F. Mandelbaum reports for Gizmodo, so curious humans aren’t tempted to scout the bears out. Rangers can turn the data on and off, and tracks will be removed during fall and winter to ensure that the bears can hibernate peacefully.

The goal of the project is to educate the public and whet the appetite of bear enthusiasts, without putting anyone in danger …

These may seem like intuitive precautions, but bears are repeatedly threatened by their interactions with humans. More than 400 of Yosemite’s bears have been hit by cars since 1995, according to the Keep Bears Wild site. And bears that feast on human food can become aggressive, forcing rangers to kill them “in the interest of public safety,” the site explains.

While the Bear Tracker provides limited data to the general public, it is also useful to park rangers, who can view the bears’ steps in real time. For the past year, a team led by wildlife biologist Ryan Leahy has been using the technology to track bears on iPads and computers, according to Ezra David Romero of Valley Public Radio News. And as Smith reports, rangers can follow GPS signals and block bears before they reach campsites.

The tracking devices also help rangers learn more about black bears’ behavior. The animals can traverse more than 30 miles in two days, the data suggests, and easily scale the 5,000-foot walls of Yosemite’s canyons. The trackers have revealed that the bears begin mating in May—one month earlier than previously thought.